Traveling across Texas has been an experience.
During our drive out of New Mexico and into Texas, I made several co-piloting errors resulting in frustration all around.  One of the roads (actually on our route) was lousy.  Everything rattled like we were driving on a washboard, yet is was blacktop, patched blacktop.  Then we got to a large section of road that was dirt and gravel.  Not just torn up to resurface, or even to entirely replace.  This was a typical dirt road right in the middle of our drive on the highway.  Eric and I were so distraught, I didn't think to get a picture or video of the ludicrousness.

An unanticipated issue:  RV Parks.  I looked at I20.  There were several RV Parks dotted all along our route.  I soon discovered the vast majority of the RV parks are home to oil workers.  The parks cater to them and do only monthly contracts.  It made a list of sometimes 15 - 20 RV parks in a given town and area around it.  No vacancies, even for 1 night.  Sigh.  But I found the ones that did have
room for us.

We have determined that more than 3 hours on a week night is just TOO MUCH! It's all go go go, and not very pleasant all around.

We have experienced patches of trees and green areas, but they have been short lived and quickly replaced by brown desert, low bushes, short grasses, scorching sun and zero natural shade.

Big Spring was not a large town, but it did have a couple of interesting things to offer.

We went to the Big Spring Historical Museum: 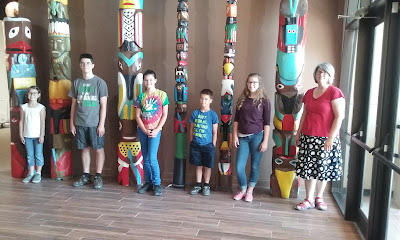 In the early 1900's the local postmaster liked to carve totem poles.
They were displayed all over town until one was vandalized.
Now they are in private collections and in the museum. 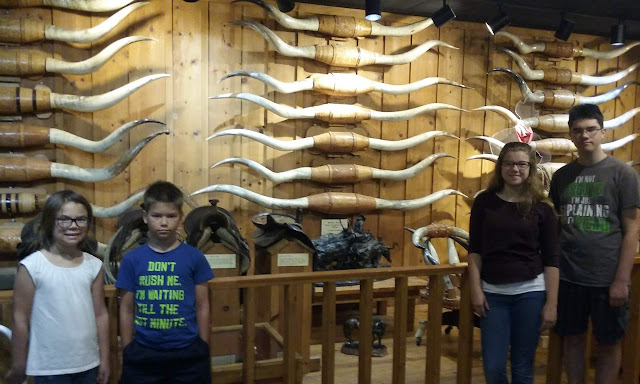 They had a collection of longhorns.  The record is the bottom most between Scott and Amelia.
It measures over 10 feet long!

They had an actual doctor's kit that was used by the local
doctor well into the 1900's.  I think it was circa 1930's.
I want this book!
Homeopathy was mainstream 100 years ago
and now it is considered "woo woo" by many.  Hmmm... 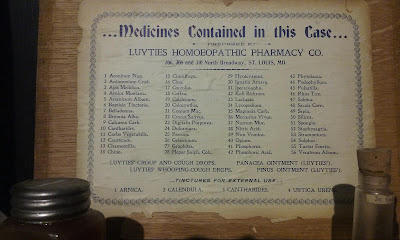 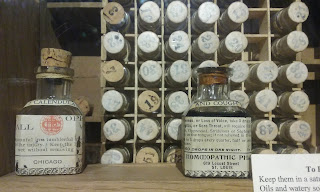 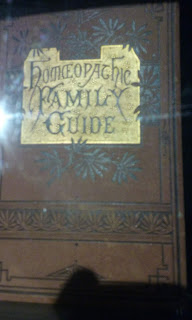 After the museum, we went to a good will store.  Then on to Walmart to search for a water jug.  No go on the jug.
We decided to go to the Hanger 25 Museum. 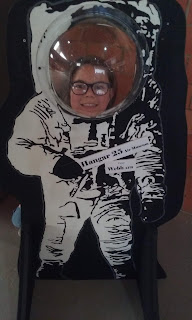 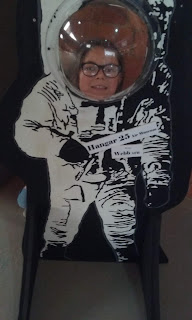 The museum included airplanes and information about WWII.  Hanger 25 was where they trained bombardiers.  It was really really high tech for it's time.
Here is a TED Talk about it.
Many attribute winning WWII to Carl Norden's invention.  The museum docent said that it was so top secret at Hanger 25, that someone would cover, disguise, and remove it from the hanger each night and take it to various undisclosed locations for safety when not being used.

We went into the nose of a B52 bomber.  I thought that was what Grandpa Freeborn flew.  Uncle Craig corrected us: he flew a B29.  The B52 was really interesting - tight for such a huge machine. 6 seats - 2 seats each in 3 different areas. 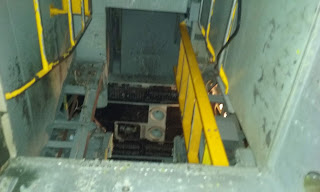 There were stairs up to the first platform.  Then there were yellow ladders to the top platform and cockpit.  Claustrophobia and afraid of heights?  This is NOT the place for you!
I put my big girl pants on and went up, but only for a brief moment. 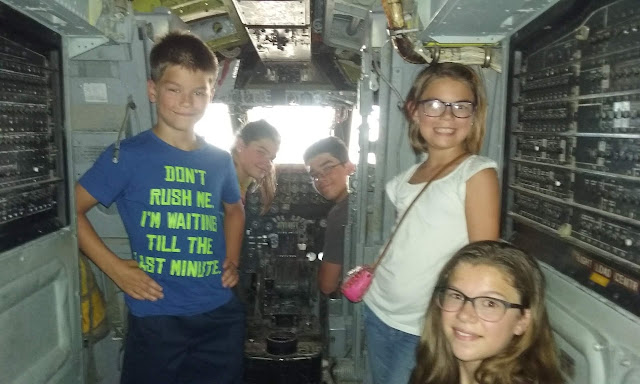 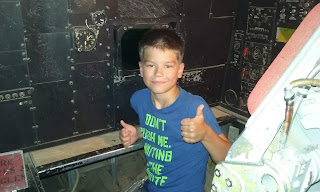 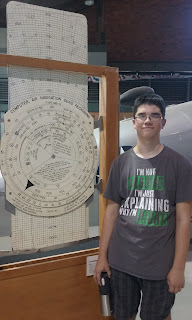 We arrived back at the RV just as Eric was finishing up.  We disconnected and got on our way.

By BackToGeorgics - June 13, 2018
Email ThisBlogThis!Share to TwitterShare to FacebookShare to Pinterest