Kenny and Mary and family were eagerly awaiting our arrival.  They have one of the tallest houses in the area and even watched from their balcony that we missed the turn and had to go around a few blocks to get turned around to come back to their street.
Hugs all around.
They have a beautiful home! 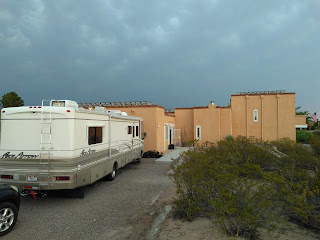 Everything was set for us even though we came a day earlier than planned.  I felt like we were checking into a hotel.  We had our own driveway.  (They have 2!)  I got lost during my first tour of their home.  But I figured it out soon enough.
Eric and I had our own private "wing,"  A huge second story room with a balcony.  A bed all made up and a table and a chair for Eric to work at, a cleared out closet for our use, and a couch.  It met and exceeded our needs.  I think our room was at twice the size of our entire RV.

Everyone was extremely welcoming.  I feared we would over run the house, but if we did, no one seemed bothered.  Everyone got along well.

They even had a pool.  So nice!  We were in it almost every day.  I tried once, but it exacerbated my itchiness.  (I have skin issues in so many ways, but that is a different story.) 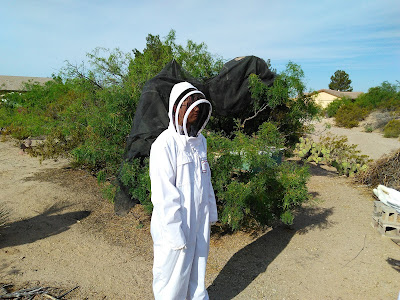 The across the street neighbors have bees!  Eric noticed.  Seth went out to talk to them.  He was invited to get all suited up and observe bee keeping up close and personal. 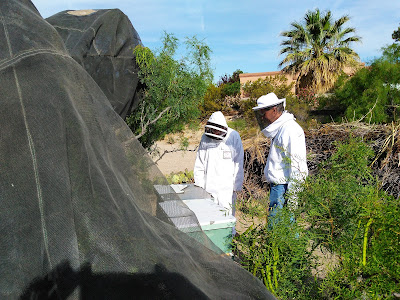 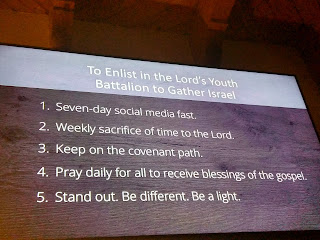 Amelia and Elanor met the young women the evening we arrived.   We watched the Be One broadcast on Friday.  We went to church and watched President and sister Nelson's broadcast for the youth on Sunday (despite the power outage).  It was all very inspiring.
The girls left for girls camp a few days later.
They had a great time! 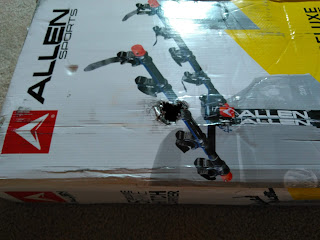 Since we knew we were going to be in one place for a few days Eric had a few things sent to Kenny's house to help him with getting internet while we travel.  I decided that after finagling 5 bikes into (to tow the car) and out of our smallish SUV (when we travel in the RV) that the bike rack Eric suggested would be a necessary item.  Eric thought he found a pretty good deal.  When I ordered it, it was almost 1/2 price!  Bonus!


Las Cruces is HOT.  We were out and Naomi suggested that cheesecake would be SO good.  That got me craving Annie's cheesecake.
I decided to buy the ingredients and a spring form pan, since mine is in storage in Utah. Cheese cake is a process and my mom says if you are going to make one, you might as well make 2.  Problem solved.  I now have 2 pans, just not in the same place right now.
I called my mom for the recipe because that is in storage too.  Thanks Mom.  Now I have it electronically.
I didn't have the exact equipment it says to use, but it turned out well. 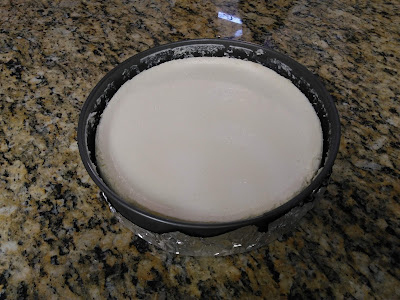 No cracks! (for those of you who know)

Everyone tried it!  Mary said it was the best cheesecake she has eaten.  Whoot Whoot!
Gluten free graham cracker crumbs are a challenge, but it can be done.


Mary is an avid family history worker.  I was talking about how one of my genealogy lines stops at my great grandmother as we could not figure out or be sure when she arrived in the US and what name may have been recorded.
Mary found a record that provided my great grandmother's docking date, birth date and place, the different name used at her arrival.  The marriage date and place to her first husband and his birth date and place too!
I had pretty much given up on ever figuring out who my ancestors are on that line.  Within 30 minutes Mary had provided so much information I had no idea could be in one document.  I was able to correct a birth date and add more information.  Mind blown!
I even found a record related to the marriage on my own.
I am SO excited!  Thank you for lighting the family history spark Mary.


I thoroughly enjoyed visiting.  We had so much fun.  I learned a lot by becoming part of Kenny and Mary's family, noticing their family culture and reflecting on mine.  Both good, both a little different. 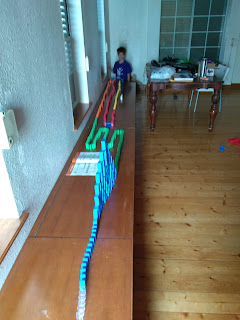 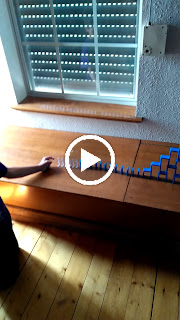 Scott setting up his dominoes... and knocking them down. 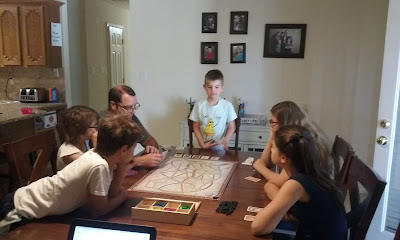 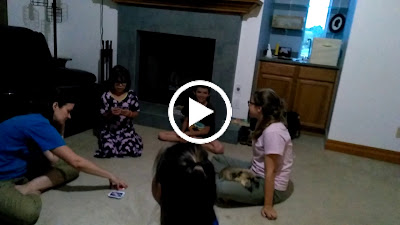 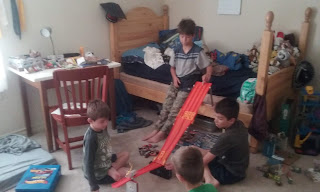 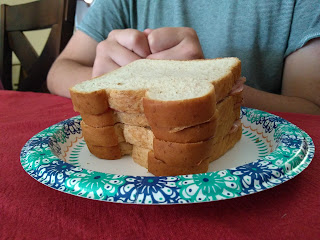 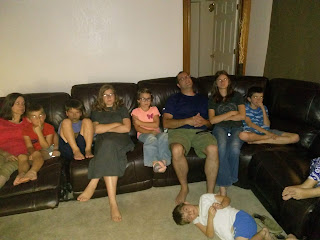 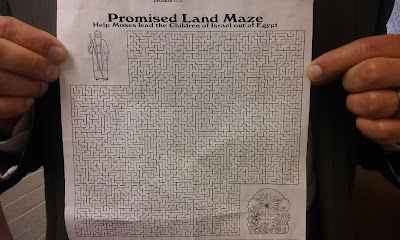 Scott got this at church today.
I took one look and thought
"now this is the story of MY life."

Yet, I know:
there is a path.
there is a destination.
God is in charge.


Saying our good byes was tough.  But we know where they are and can come back and visit again. 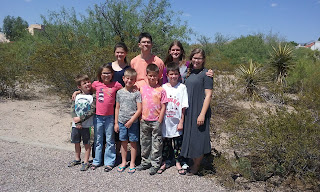 We are off to the Carlsbad Caverns, as I was told by a few that it is a must see.  Then we will cross Texas, arriving in Dallas no later than Friday.  And on to Arkansas after that.

By BackToGeorgics - June 11, 2018
Email ThisBlogThis!Share to TwitterShare to FacebookShare to Pinterest