Before we moved, Seth and Scott had filled their homesteader jars. I do not want to make room for 11 jars. So we will need to figure something else out. However, the boys have been waiting patiently to go on their date with Eric.

Scott found a bowling coupon and said Seth could come too if he wanted to. Yes! Eric took Seth and Scott bowling on Monday. 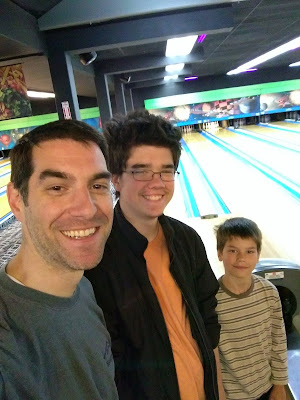 Eric flew to San Francisco early Tuesday morning to meet the owner of the company he now works for. He returned Wednesday night. I was grateful it was a short trip. Eric said things went well. 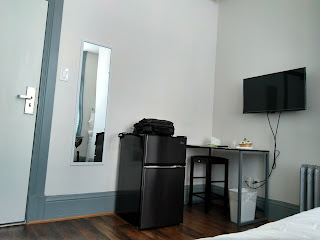 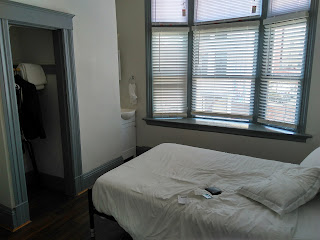 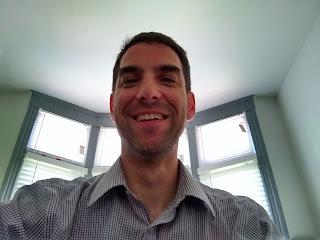 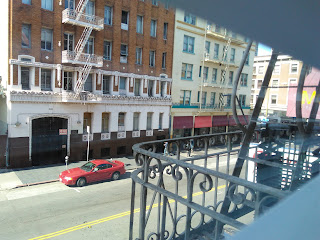 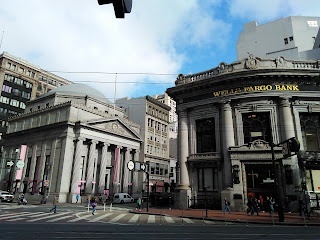 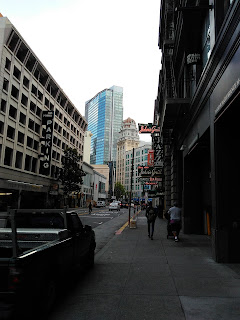 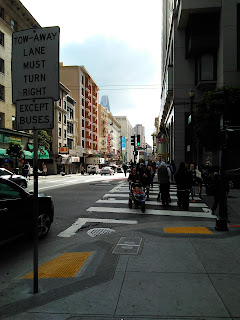 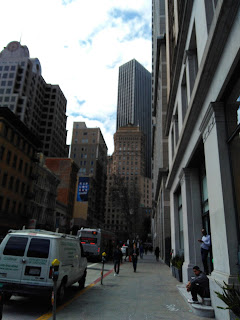 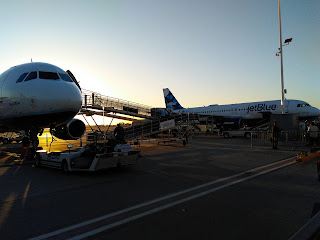 Eric's connecting flights were right next to each other.

Scott went to his last Webelos meeting. He has earned his first award!

Seth and Amelia went to a farm to take a tour and to milk a cow and then go out to dinner on Wednesday. It was a field trip for their Georgics class. They left around 12:30 pm and didn’t return until almost 10 pm. I am so used to them being with me all the time, I missed them. They had were interested and had a great time. Yay.

Amelia attended her last speech and debate class. She is very sad that she will not be with Mr. Sam next year. She has learned and grown in this class, as well as her scholar classes. Amelia has become quite a captivating orator. As a first year student, she earned the most metals her her class. She was excellent in the Shakespeare play too. I think these classes complimented each other nicely for Amelia this year.

Amelia commented to me a while ago that she has learned more in homeschool in 2 years than the previous 6. What she learns becomes part of who she is rather than something to learn for a test and then forget.

I marvel at Seth. I am amazed at his growth and maturity. About 2 years ago I was told to brace myself that Seth might not ever come home. (He was in state custody because he was an unsafe threat in our home) We prayed fervently for Seth’s return each and every night.   Our prayers were answered.


Eric and I are often asked about what changed. Even Seth cannot explain. We truly have had a miracle occur in our family. Seth has grown so much this past year. It is wondrous to see Seth memorize 97 lines of Shakespeare, watch him perform on stage, and enjoy himself. I love it that his smile has returned.


I did it. I finally decided to buy a shelf to attempt to organize the "stuff" behind the passenger seat in the RV. It was not exactly what I was looking for, but it fits well and it was all of $5.00, thanks to a very nice lady in Orem. 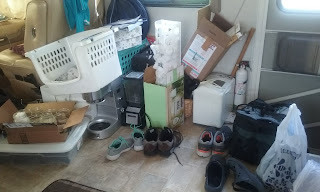 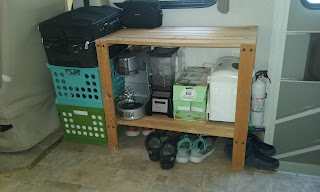 I even found a place for shoes!


Thursday day, we met up with some homeschool friends at the Springville reservoir. We arrived with full sunshine and warmth. Perfect for wading in very cold water. Soon after getting in the water, the weather turned. Grey clouds all around, whipping wind, and even the sting of rain. The children were COLD. The other family rode their bikes and they would be so cold on their way home. I called Eric to come get them with Aunt Donna’s truck. As soon as he arrived, the sun returned, the wind significantly lessened and all was calm again. Interesting!

Despite the weather, I had a wonderful time. The onions did too. 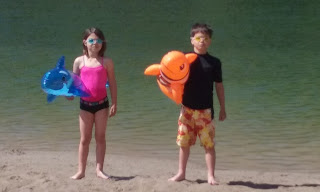 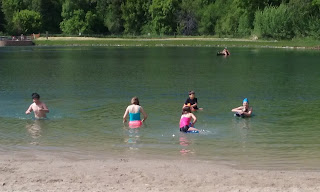 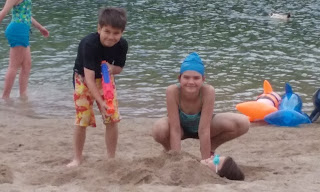 Thursday night was a “girls night out” for me.  I have not had a girls night out in a LONG time. We went to a comedy club to watch some amazing women perform improvisation. Super fun!

We drove together. We parked upon our return and proceeded to talk and talk and talk. We talked about all sorts of topics, learning much, and growing our friendship.

I noticed one thing that I have not experienced often. We referenced books! I found myself wanting to write down a new book list. This woman that invited me was teaching me, setting a wonderful example, just by being who she is. Our conversation was uplifting and positive. We came to a topic we both struggle with and we spoke in solutions; what we have learned thus far, what has worked in the past and what we have learned from things that didn’t work. We are both still on our journey for truth, but I left feeling uplifted and eager to push forward.  Well that and tired.  That was the latest night I have had in quite a while.


Seth and Amelia were off to their Shakespeare show off event early Friday morning. I was saying good-bye and Seth’s hands were full. I told him I’d just hug him. He leaned in. I commented that it brought back good memories. (Seth did not hug for a while. Just hands down allowing someone else to hug him, but zero reciprocation.) Seth, surprised, said “good memories?” I love it that he recognizes his path for what it was and chooses a different one.

I offered to take Elanor, Scott, and Naomi to the plays that were being performed on Friday, they said yes, so we went. We slipped in just to watch the plays and left promptly. We ate lunch at a park that recently received new playground equipment. Then we went back for the second play. We watched Love’s Labour’s Lost and The Tempest. I’m not sure my 3 younger onions were able to follow everything very well, even with the summary I read to them.   Exposure.  Exposure.  Exposure. 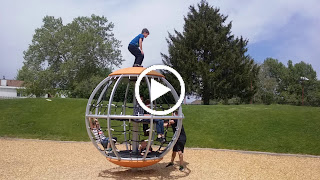 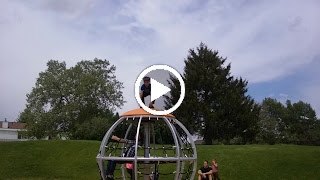 Saturday was a very odd day. We do just about everything as a family. Today we were separated.   Not bad.  Just different.

Seth and Amelia -Shakespeare show off

I seriously did not know what to do with myself. There is NO private space in our RV. The door closes to the toilet and there is a curtain to shield the shower, but you can still hear everything that is going on and I often find myself in a conversation that just can’t wait even 30 seconds through the door to the toilet.

It was nice to be by myself for the first few minutes, but then I felt left out. I was the only one home. Ha Ha ha. I can’t believe I am admitting this.


Today was our last day at our ward. I am looking forward to the next chapter in our lives, but it is hard to say goodbye to so many great people.
Today was a special day in our ward.  We had 4 very different approaches to the same topic.  I was especially touched by a man that I do not know.  I said hello to him and his family once, but that was about it.  The spirit was so strong when he spoke.  He was so vulnerable and humble, and the words he spoke pierced me.  There was no pretending, textbook answers, happy face, fluff, or even beating around the bush.  This man spoke from where he was and what he has experienced and learned.  He was direct and real.  Being real is powerful.
I wrote to each of the children in my Primary class and today I handed them out.  I love Primary!  I will miss my class immensely.

We were invited to dinner on our way home from church today.  I love it when I don't have to fret over dinner.  I have faith that we will get into a new groove and routine of things, but it is slow.   The company was great, the food was yummy, and the onions had a nice time.

By BackToGeorgics - May 20, 2018
Email ThisBlogThis!Share to TwitterShare to FacebookShare to Pinterest
Location: Mapleton, UT 84664, USA