TEMPLE baptisms, SDC, and a birthday

We had an AMAZING week!

We started out with making goat milk ice cream, the first since we began milking again.  We don't get as much milk from our current Nigerian Dwarf goat as we have from other NDs in the past.  However, we are getting milk!  The ice cream turned out pretty good. 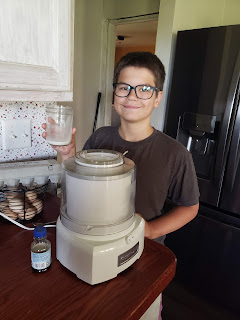 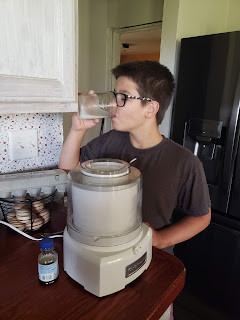 My helper got to drink the little bit of milk left over.

The St. Louis Temple opened phase 2-b.  Our family was super excited to go. So much so that we were trying to make appointments before the online scheduler was open.  On the designated day of scheduling, we attempted and refreshed the page often.  The online scheduler turned on.  Eric secured the very first appointment possible!  We went with another family, the Wilbers, in our ward, and we all rode together in their van for the 3 1/2 hour drive. 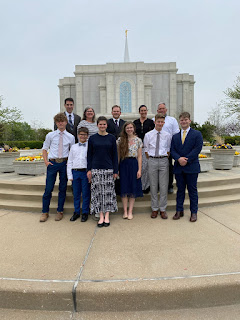 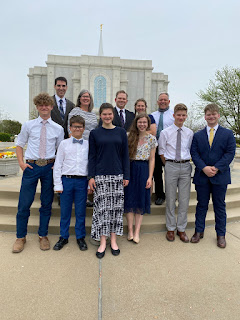 We arrived a few minutes early, so we took a picture in front of the temple.

Amelia and Elanor have been doing a lot of searching for and finding of relatives so that their temple work might be done.  Amelia felt strongly that some names HAD to be done that day.  When we arrived at the temple, Temple President Thomas said that there were people on the other side of the veil awaiting the day to come that we would perform their work for them.   This confirmed Amelia's impressions.

The Spirit was particularly strong.  Entering the temple and standing just inside the doors quickly became emotional for me.  It was so very nice to, once again, be the Lord's holy house.  Everyone was purposeful and reverent.  All the names that Amelia wanted to have done were completed, and many more.  Everyone seemed to be affected.  The temple president and matron of the temple, the recorder, Brother Nehring and many of us, if not all, sensed the presence of those people whom we were performing baptisms and confirmations for.  It was glorious!  The gratitude and joy of the experience was overwhelming.  This is a day I will remember.

I am grateful for the opportunity we have to link our families together forever through the power of the restored priesthood of God.

The drive home was really nice being all together too.  We got to share and visit all the more.

We went to Silver Dollar City amusement park with a neighboring family.  Our family had a great time.  I think their family enjoyed themselves.  Roller coasters were not appealing to some though.  It was nice that the mask guidelines, seating, and distancing were not as strict as when Eric and the boys went last year. 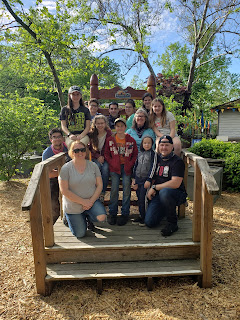 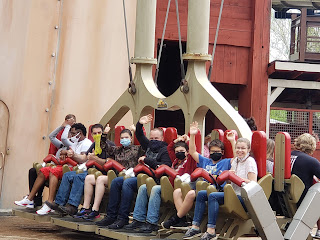 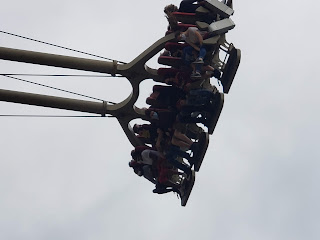 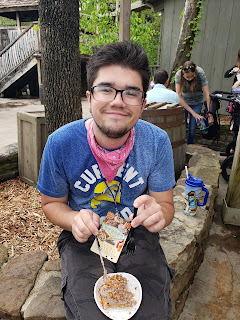 Seth bought a punch pass for yummy food.  He certainly enjoyed it! 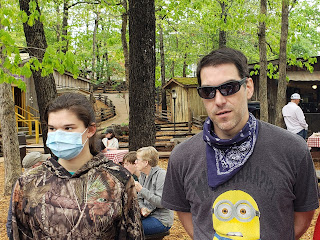 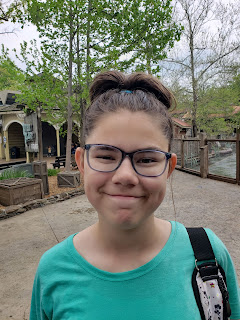 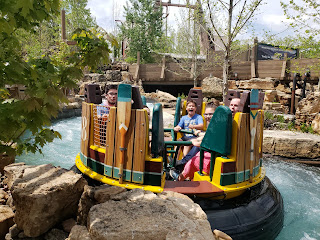 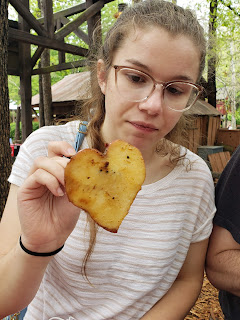 Elanor turned 15!  We traditionally wake up family members with balloons and singing the Happy Birthday song to them. 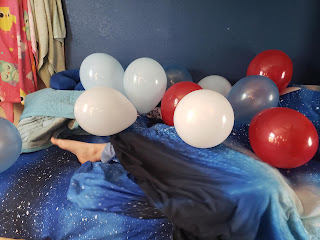 The only evidence of Elanor was her foot. 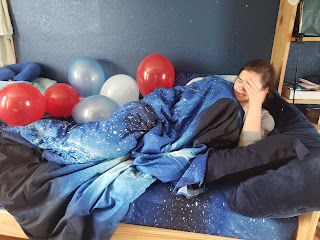 Oh there she is!
My mother, Anne, makes the best cheesecake ever!  Many have tried to duplicate the cake, and usually fall short in some area or other.  Elanor has managed to replicate the cake like a pro!  And since this particular cheesecake needs to be refrigerated for a minimum of 24 hours, it was ready for breakfast! 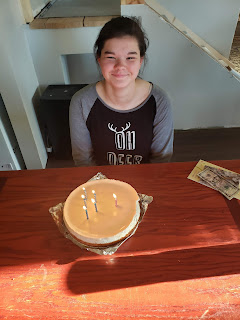 Scott and Naomi had their soccer tournament.  Their team placed 2nd.  The teams were much more evenly matched this season, which made for some close games.  Naomi had fun learning defense.  Her take: "If the ref doesn't call a hand ball, just keep playing."  Scott is a really impressive goalie.  He has not hit his growth spurt yet and physically cannot protect all parts of the goal, yet he let very few balls get by him.  He made some really amazing, almost unbelievable blocks.

Elanor set up her snack stand and was able to cover her costs and even make a profit.

We ended Elanor's birthday (and the week) by going out to dinner and then gorging on more cheesecake.

By BackToGeorgics - May 03, 2021
Email ThisBlogThis!Share to TwitterShare to FacebookShare to Pinterest